Columbus.  That crazy Spaniard.  He thinks he discovered America.

While I am thankful that I am on the internet, and just took a call on my iPhone, I'm not so sure that Columbus was the one to "thank" for all those advancements.  As a "Native American" (I'm a Northern Inupait Eskimo from Alaska), I can't even fathom the thought of "celebrating" someone like Christopher Columbus.

But I will say thank you to whoever made it a day off for us, because after this fall we all needed a day off.  And I enjoyed mine on the couch reading four books and drinking a lot of coffee.  Which brings me to this.

I wrote a little poem, very quickly on Facebook earlier, and I figured I'd better just share it here, too. 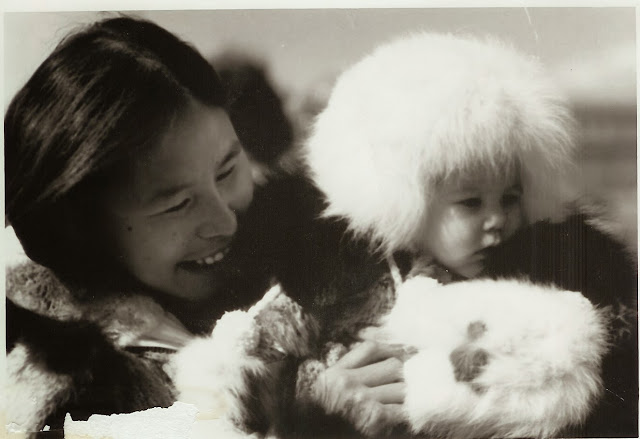 On his ship were gold and lamas, He lost his course, ended up in the Bahamas.

"My Indians!" He said, to those he "found," while walking on their sacred ground,

"I'm here, I'm here, I've made it through, I'm so glad to have landed and discovered you!"

"Who's this crazy spaniard," they asked to those around, "Talking like we were lost and now we're found."

The natives were nice and they treated him well, teaching him the ways of an ancient quell.

To him, they belonged to his kingdom, he thought, too nice to fight back even though they ought.

He continued his reign yearly from dusk until dawn, until most of "his Indians" were long dead and gone.

Now this is the year of two thousand thirteen, we "celebrate" the ways of a "lost man" you see.

I hope it's ok if I don't agree with your thinking aside. Because Columbus created a mass genocide.

So let's sit here and mourn the death he brought forth, of the native people who gladly would have pointed him North.

To this day we fight on for what's right and what's true.  We fight for our ancestors, our children and you.

Sit with me my friends, my family and all, To the spirits of those lost in the past do I call,

I'll shout to the hills and pray to the church steeple, This day I will celebrate my Indigenous People!


(Don't forget.  This is my very own opinion, I can think for myself, and I can post for myself.  Don't forget that.  Oh, I also added a couple lines at the bottom.)
Scribbled by Finnskimo 4 comments: