Who the hell am I?

Quite recently I was asked, "And WHO the hell do you think you are?" by someone who was pretty upset that I hadn't voted in their favor.  At the time I smiled, and walked away.  I wasn't aware that I was "that popular" to sway so many people with my one or two facebook statuses about the need for change.  (I'm not that popular, and I'm pretty sure that person needed a scapegoat, which is why I didn't yell back!)

I know I'm a half-breed.  I know I'm Finnish and Inupiaq Eskimo.  I know my roots, where I come from, where I've been.  But, really, right now, who the hell am I? 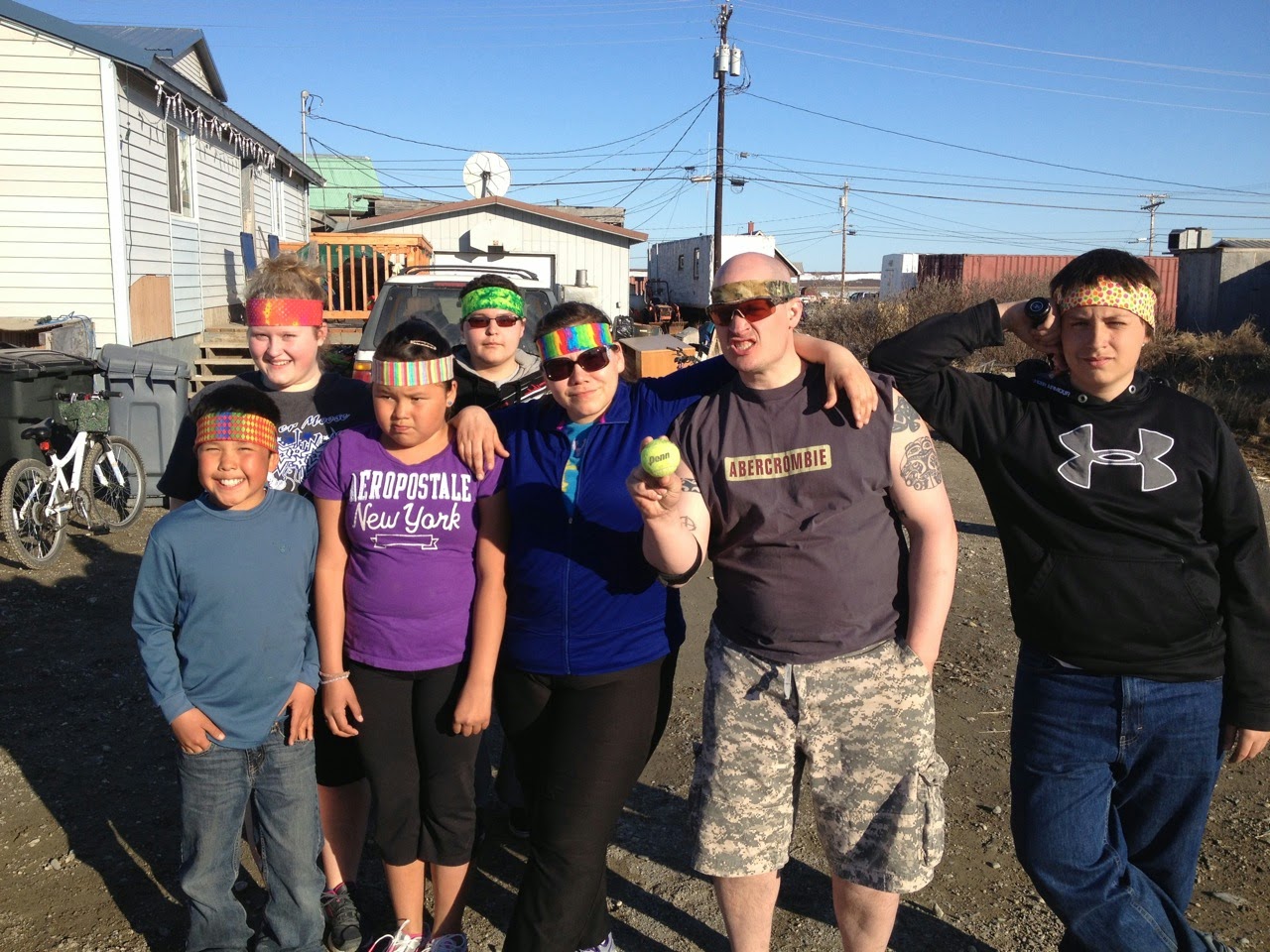 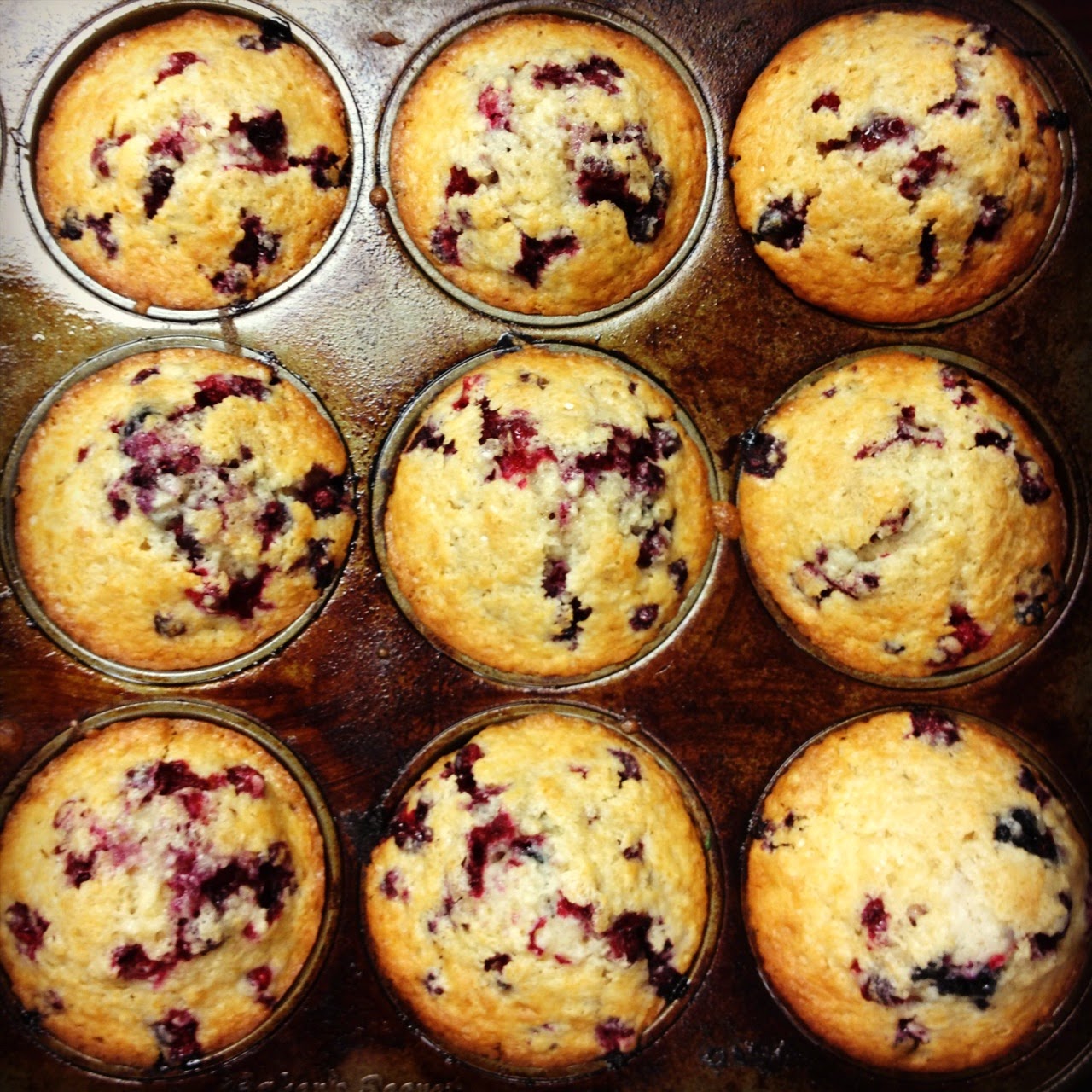 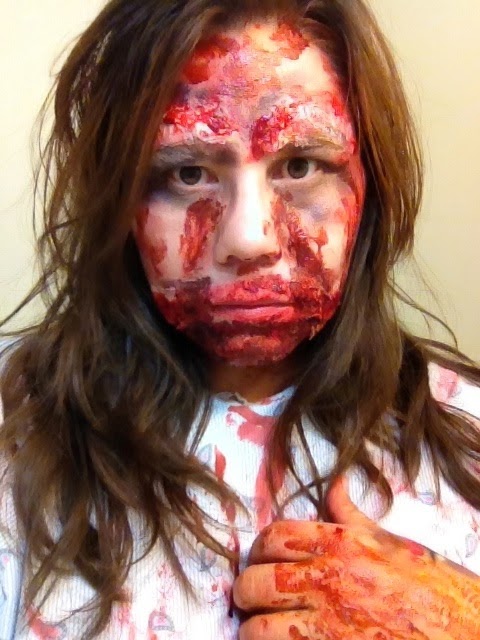 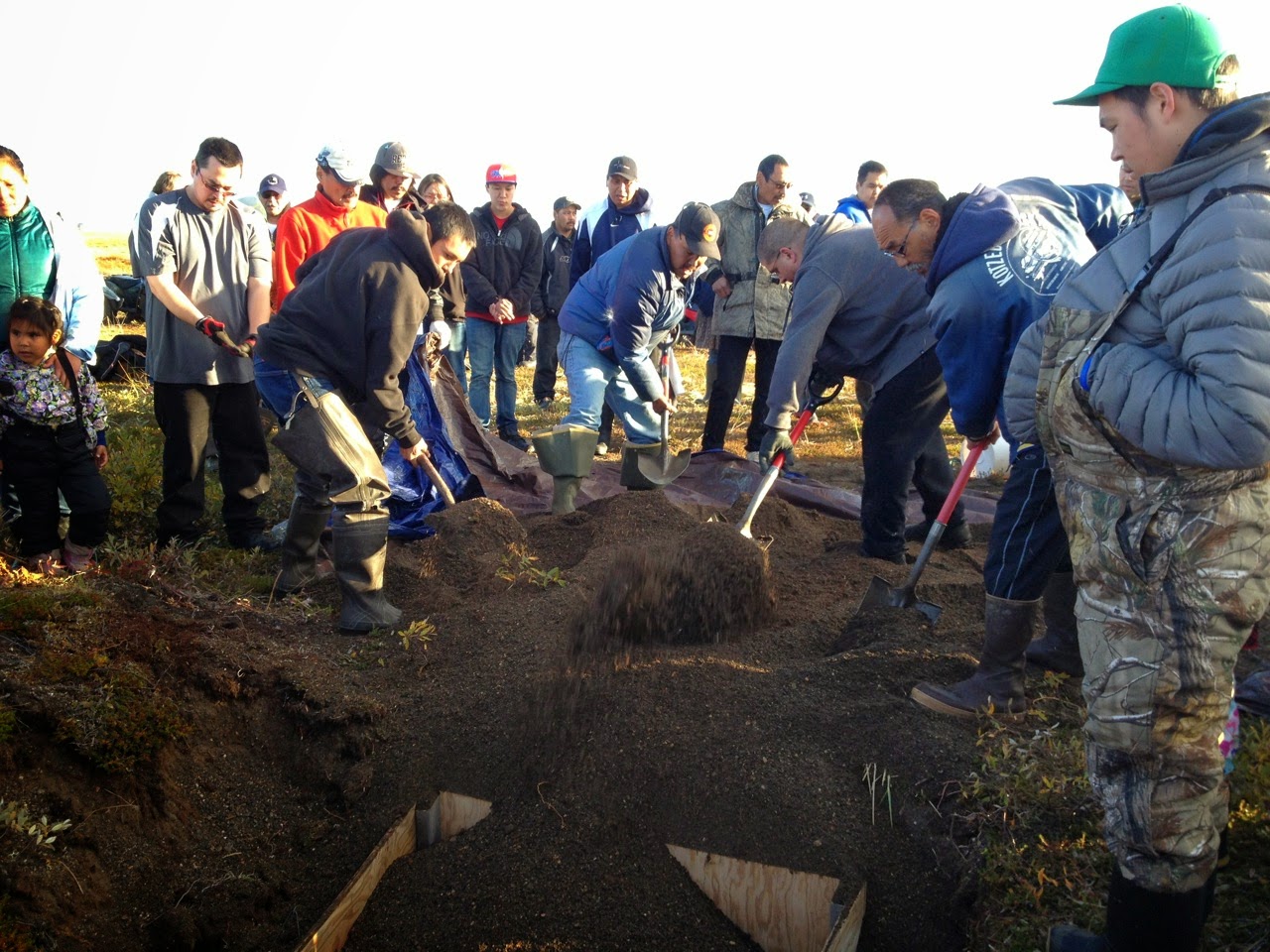 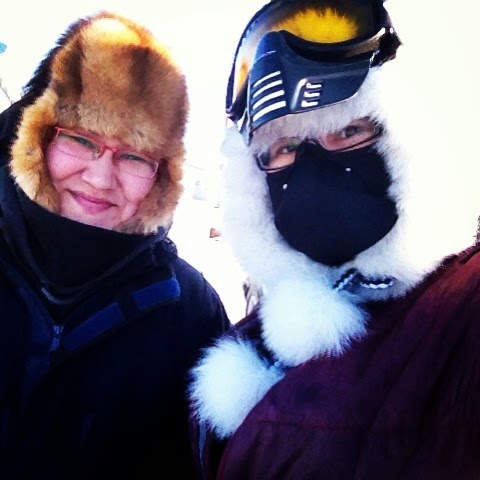 Sometimes I'm a snowmachine traveler, listening to the sound of pistons burn energy in a vast wilderness untouched by humans. 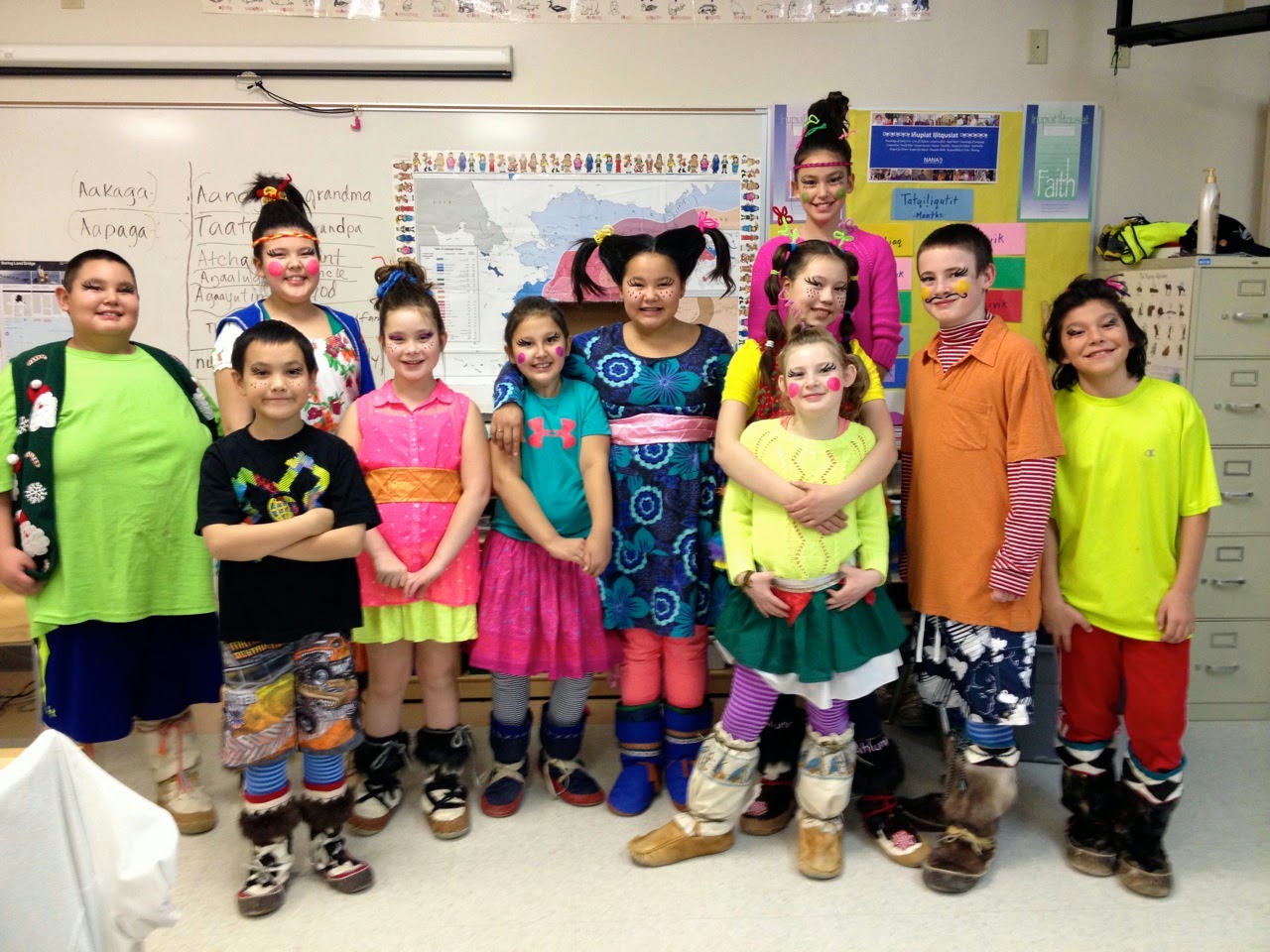 Sometimes I'm a drama teacher, who marvels at village kids in a play. 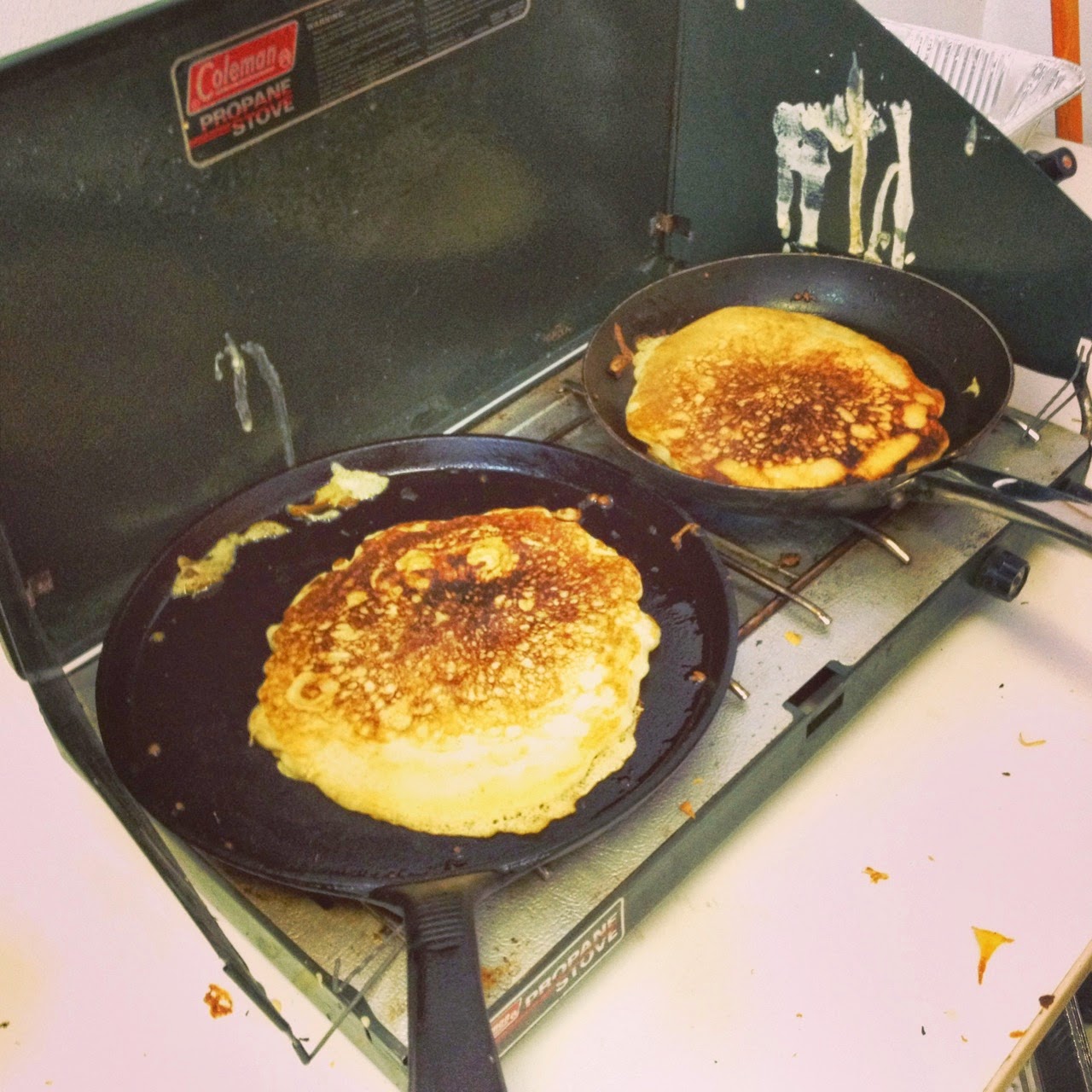 Sometimes I'm a sourdough hotcake maker who cooks on a coleman stove for 300 hungry people. 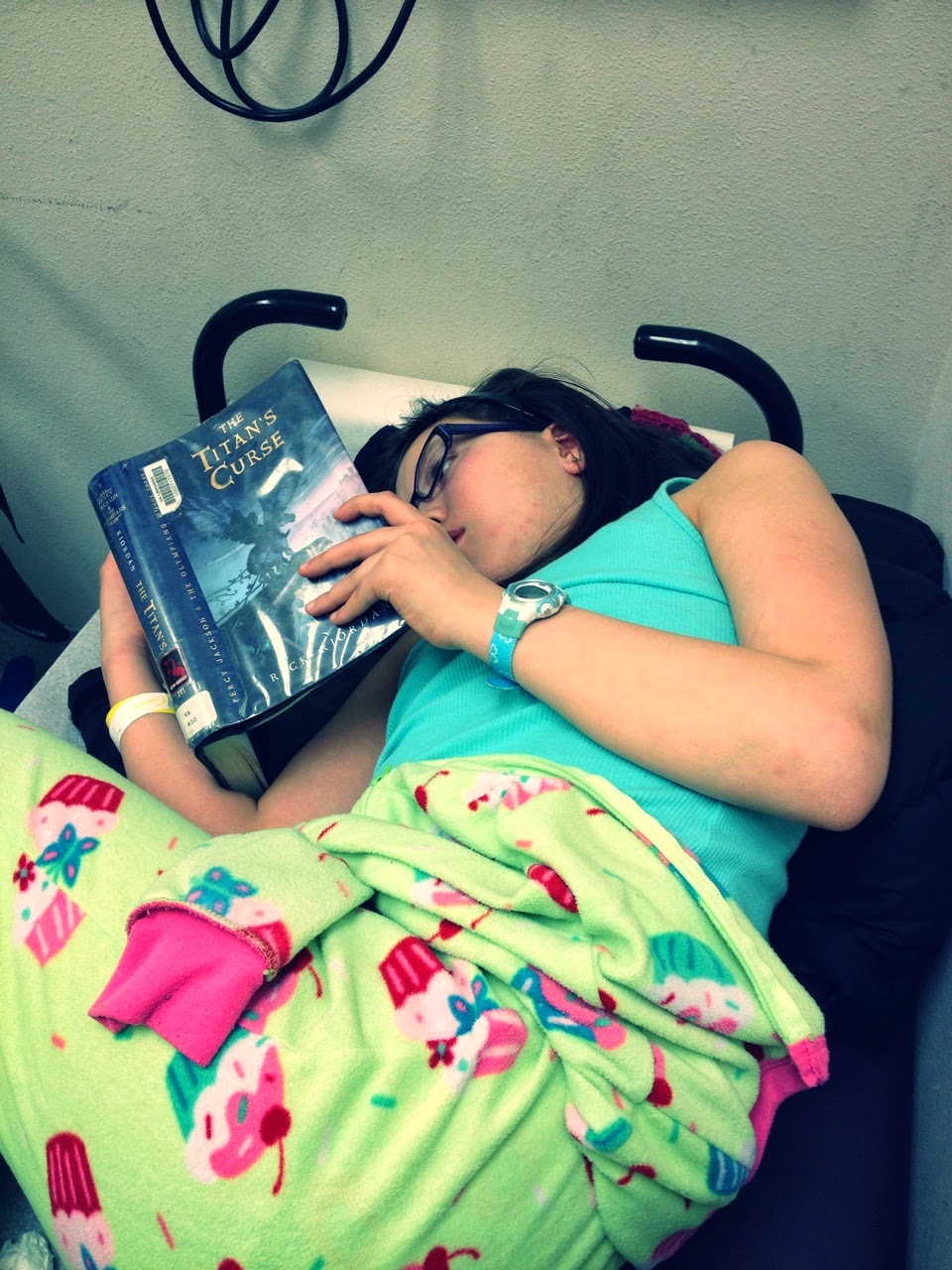 Sometimes I'm a mom who leaves work to take her kids to the Emergency Room, then watches them enjoy their book in footie pajamas, and never wants her kids to grow up. 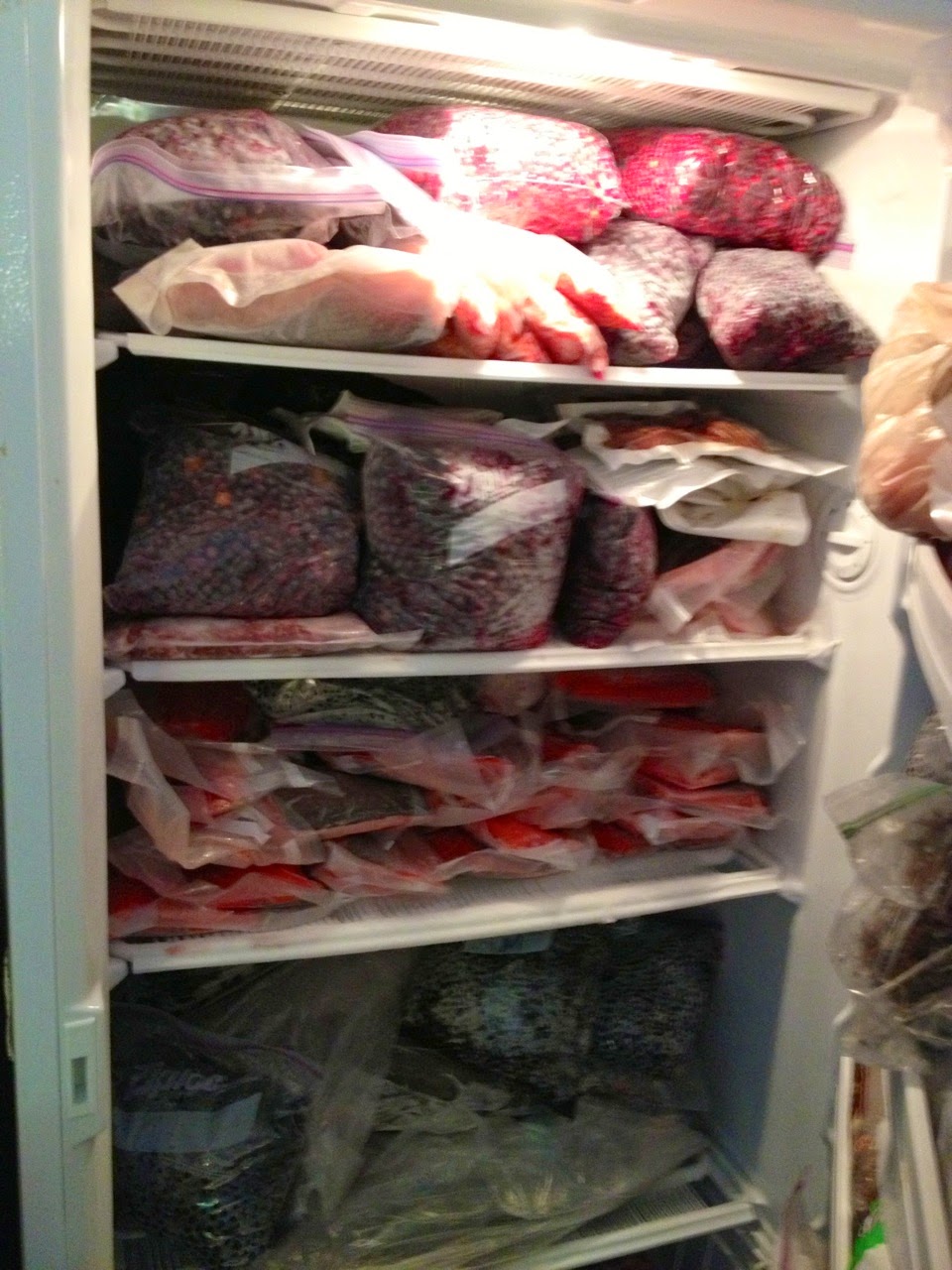 Sometimes I'm a food hoarder, who hoards Red Salmon, Shiifish, Kotzebue Salmon, Blackberries, Blueberries, and Cranberries like they're going out of style. 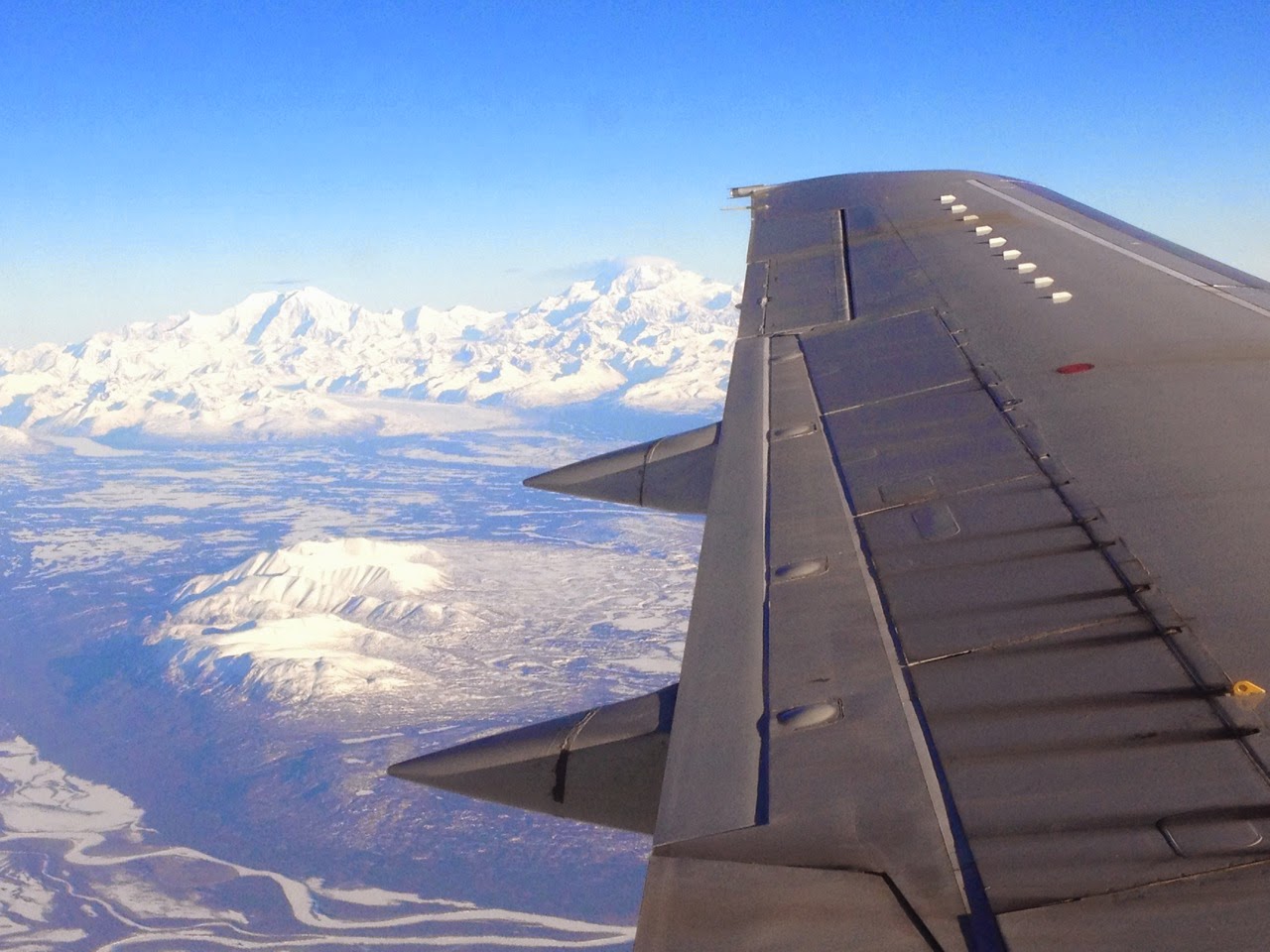 Sometimes I'm a world traveler who's advocating for the needs of my people.  On bumpy flights over the entire United States. 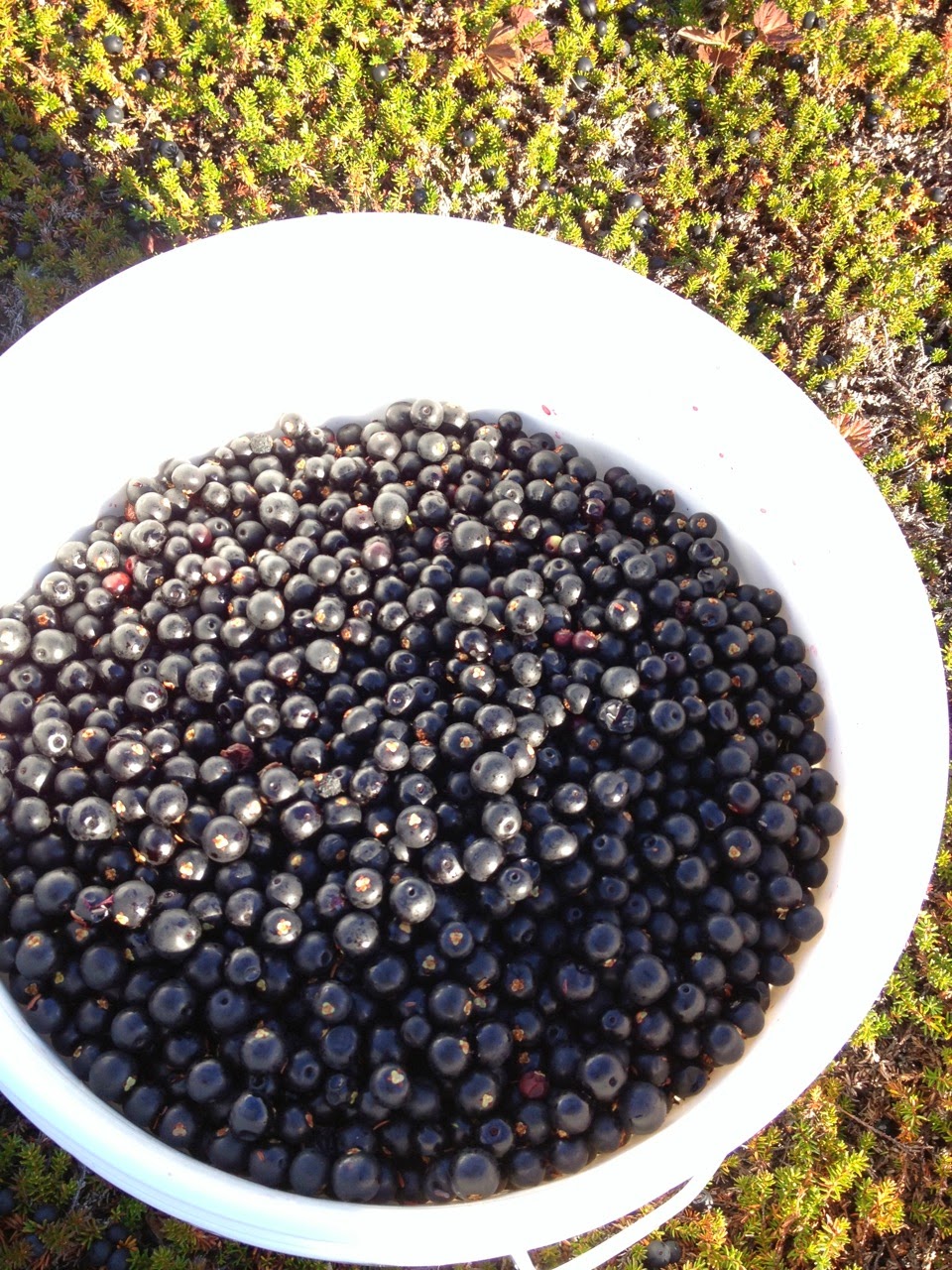 Sometime I'm just a berry picker who would rather go in a boat to camp to pick berries than across the country in a plane. 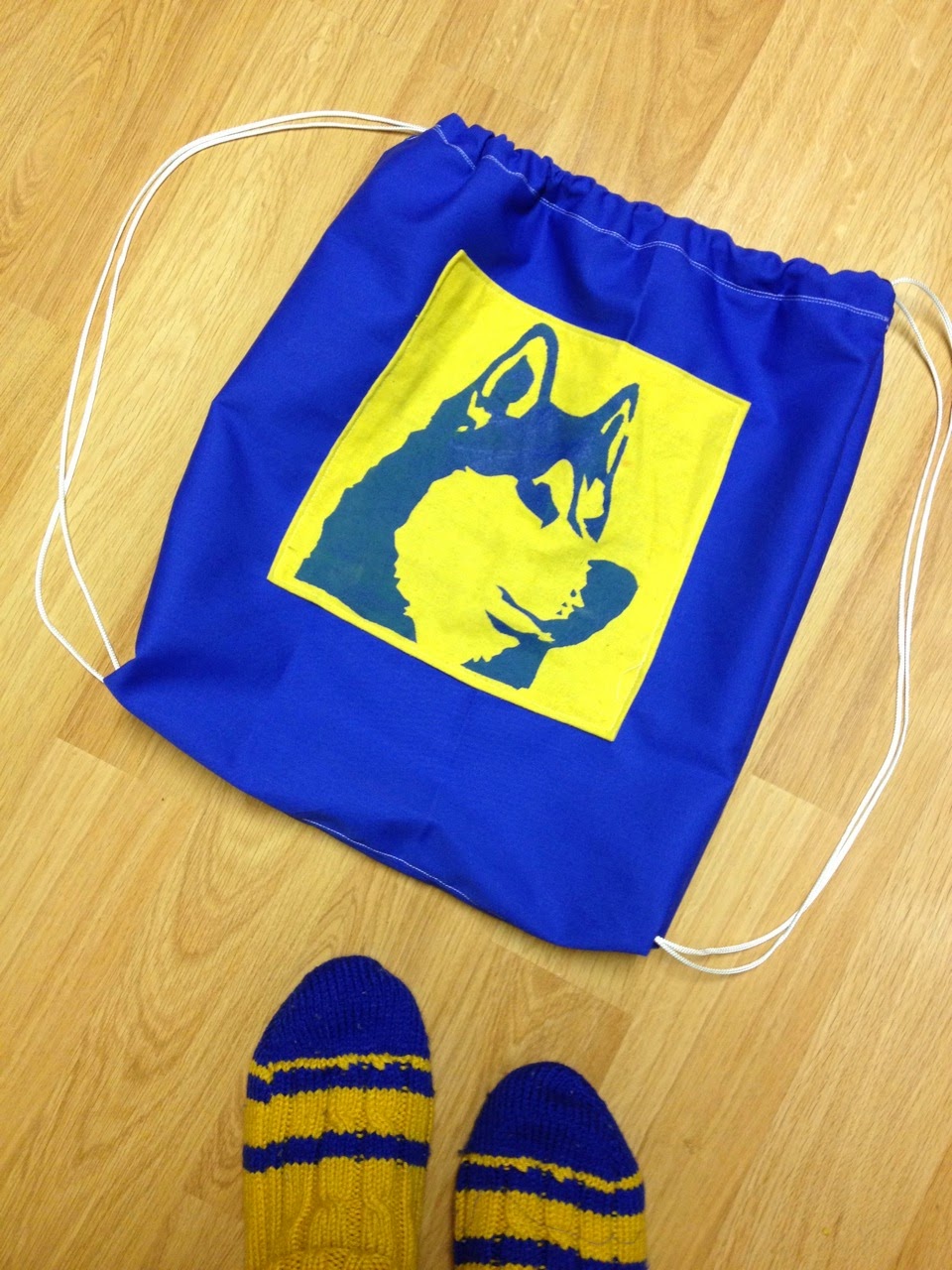 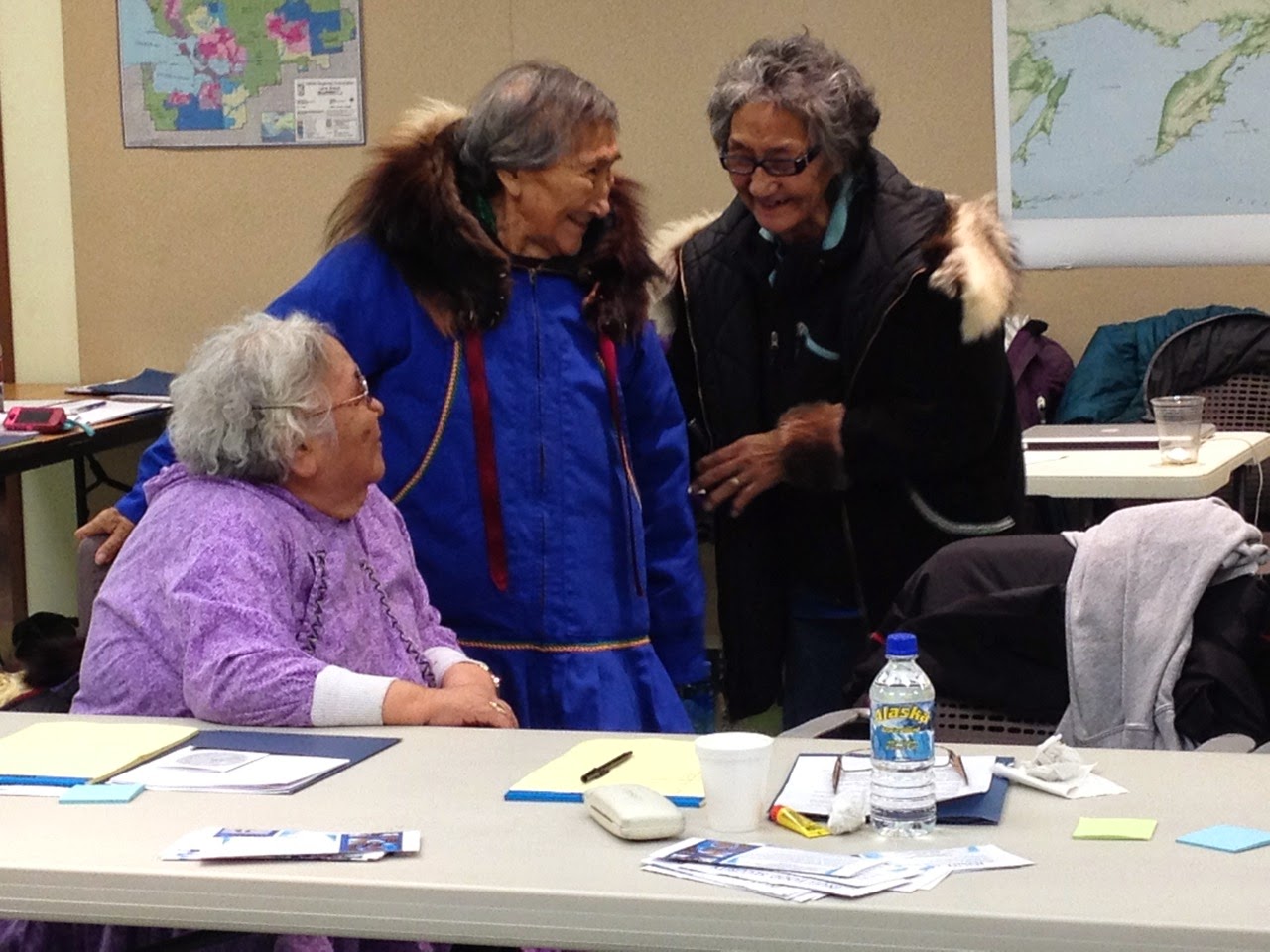 Sometimes I'm an observer of traditions past, friendships that have withstood the evolution of time. 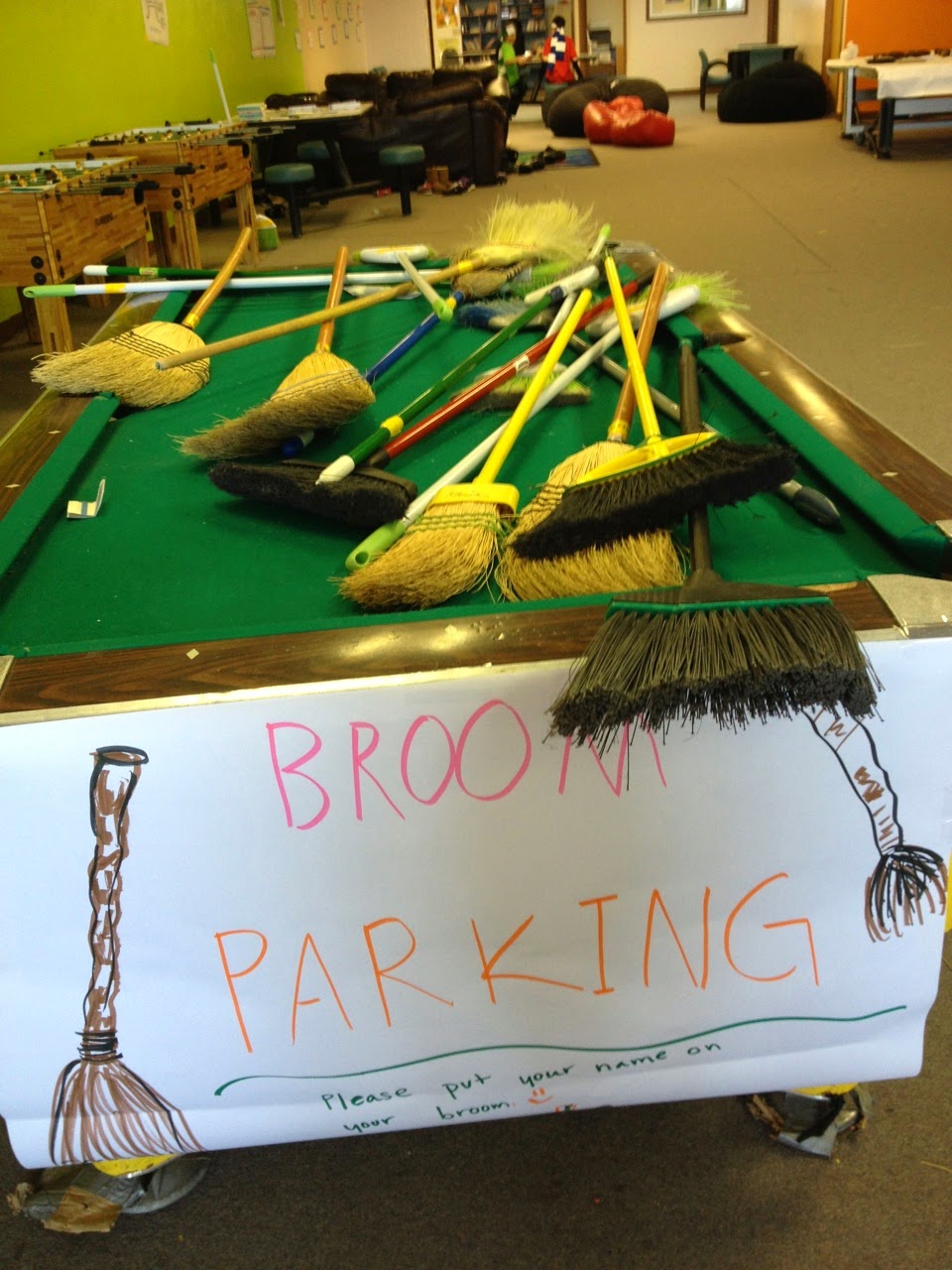 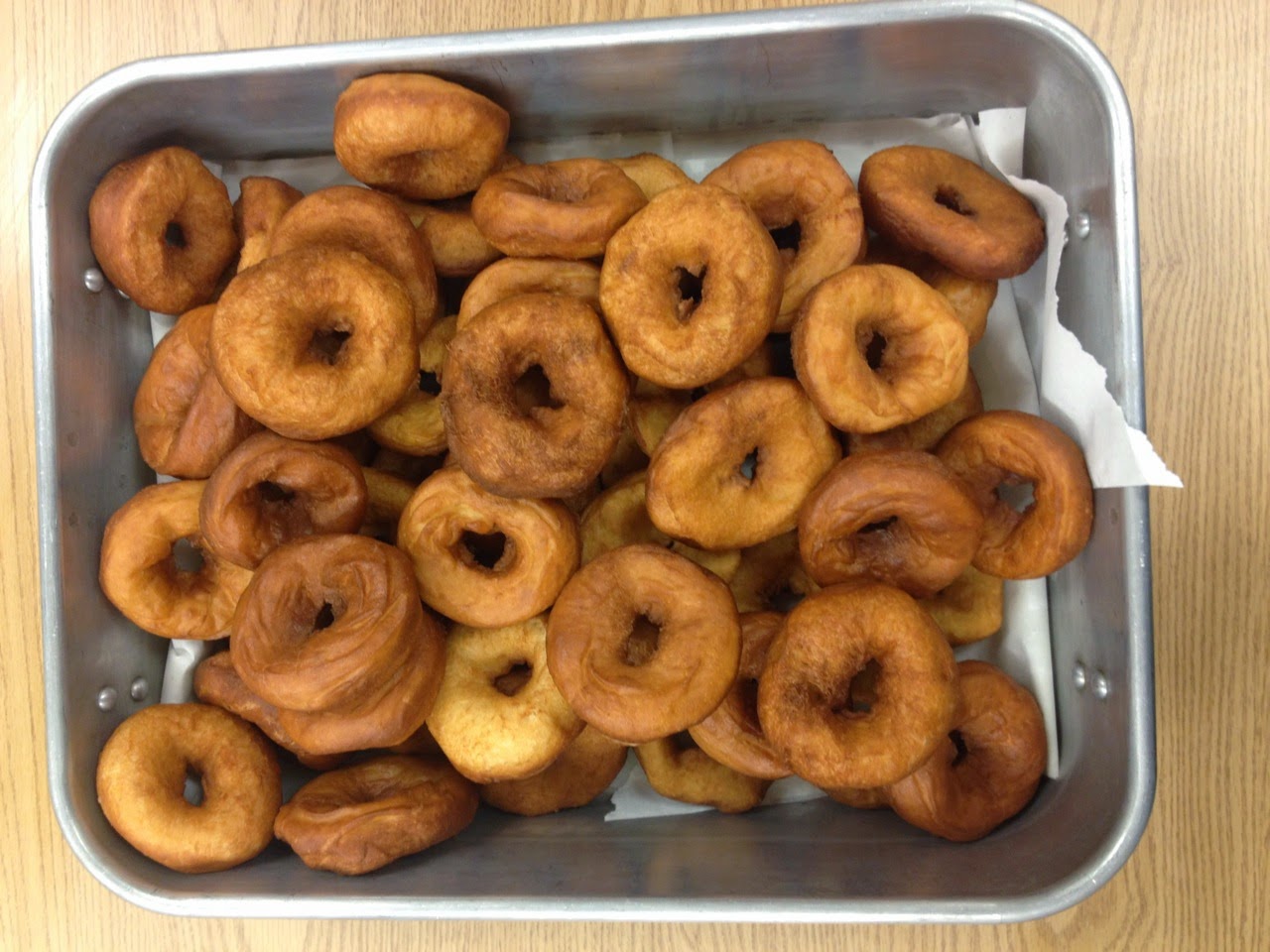 Sometimes I'm a doughnut maker who closes her eyes to eat one and savor the sourdough doughnuts her aana used to make as a child. 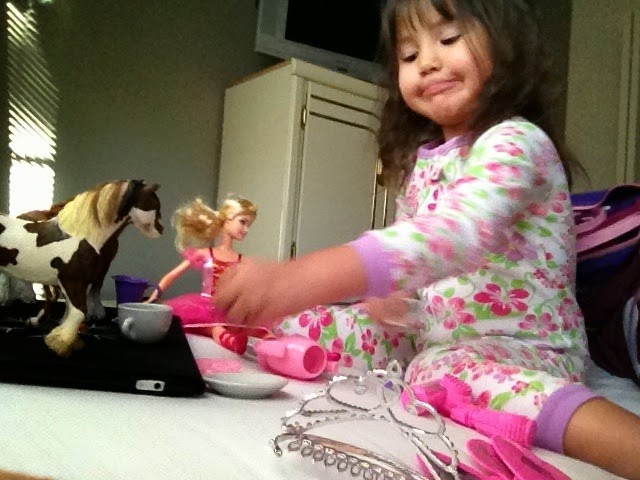 Sometimes I'm a patron of a tea party with Barbie and horses. 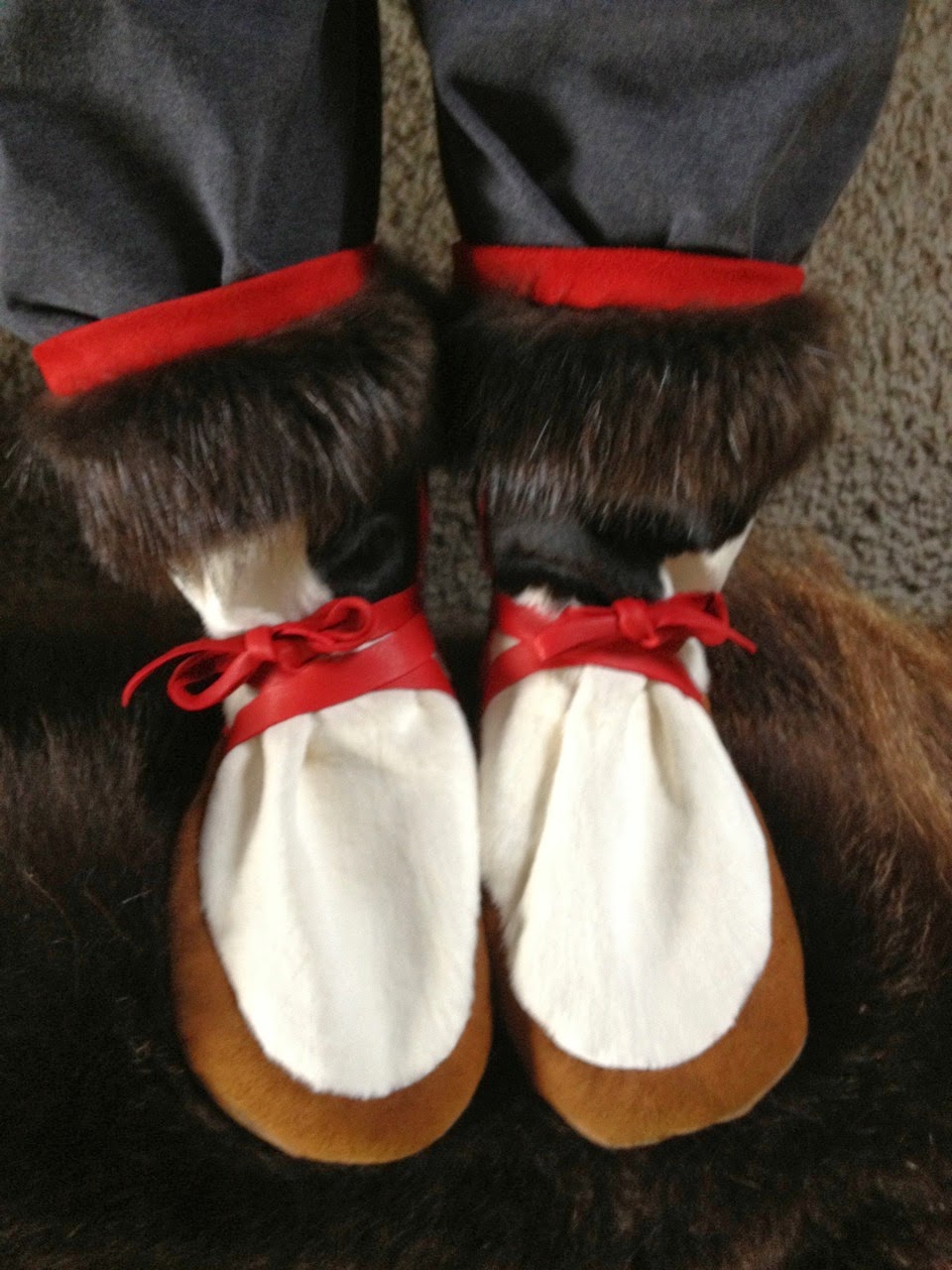 Sometimes I'm a mukluk maker who cries with every single stitch. 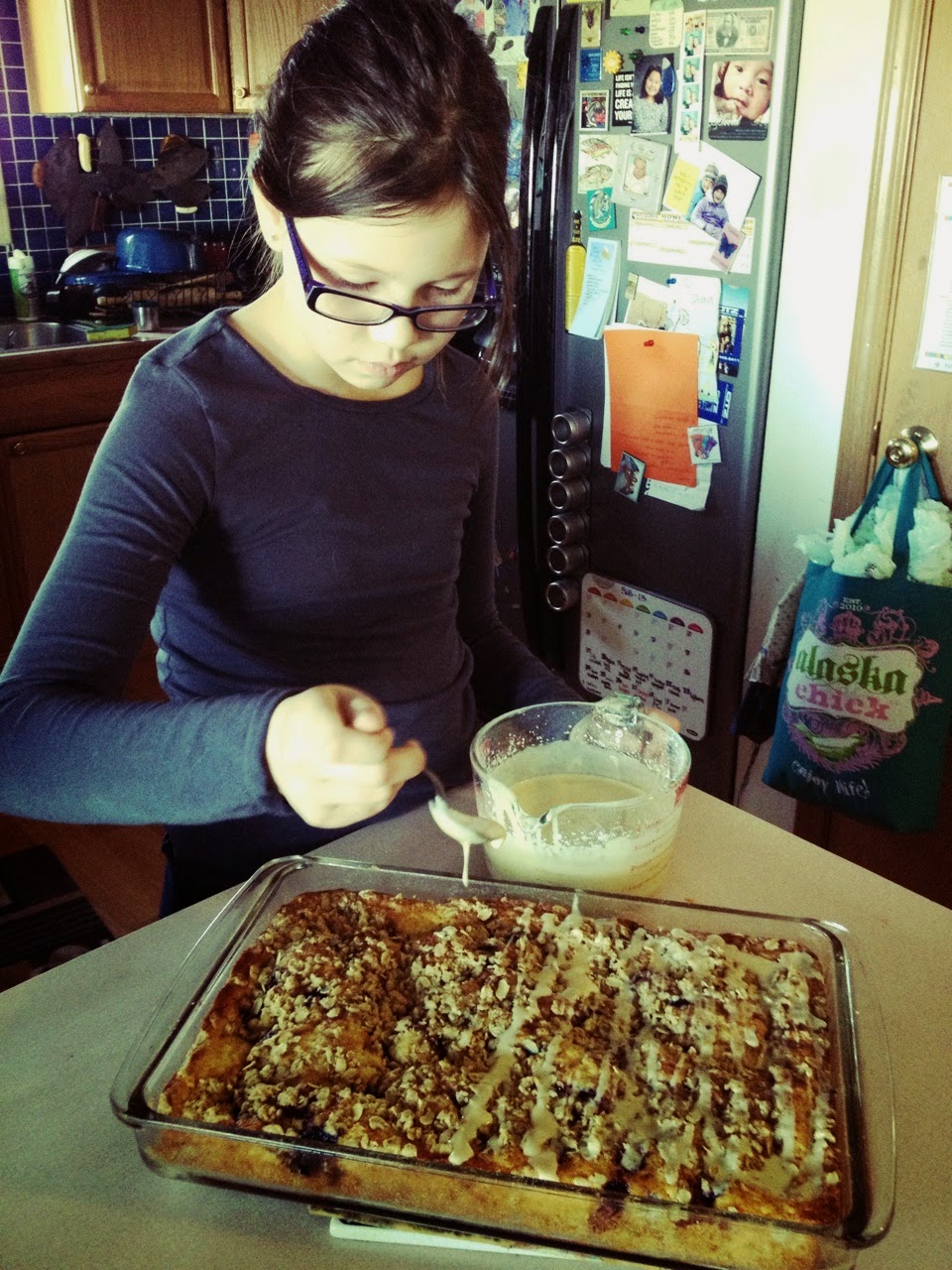 Sometimes I'm a teacher who teaches her kids how to bake a proper blueberry coffee cake. 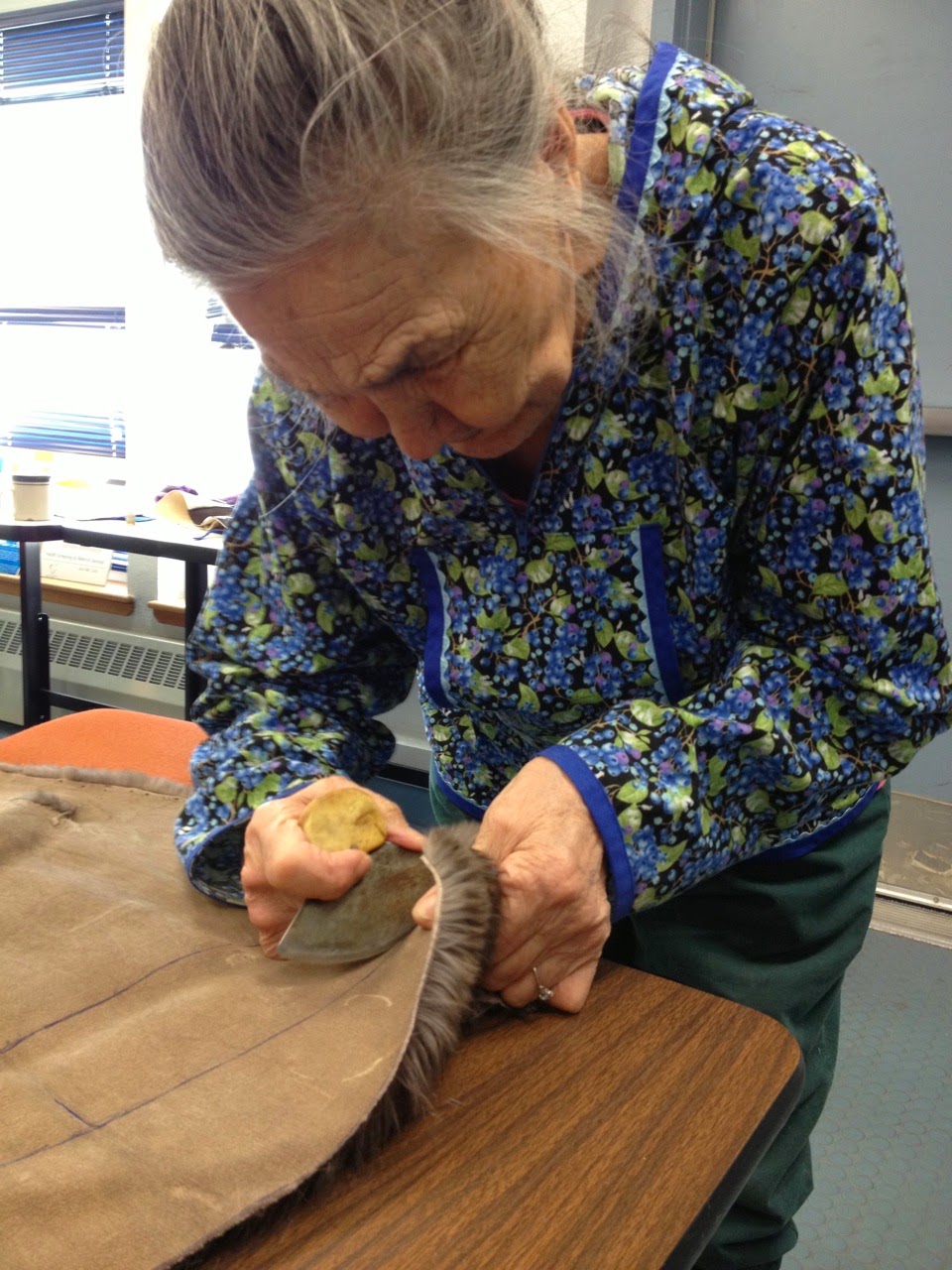 Sometimes I'm a student who watches in earnest as a real professional cuts beaver. 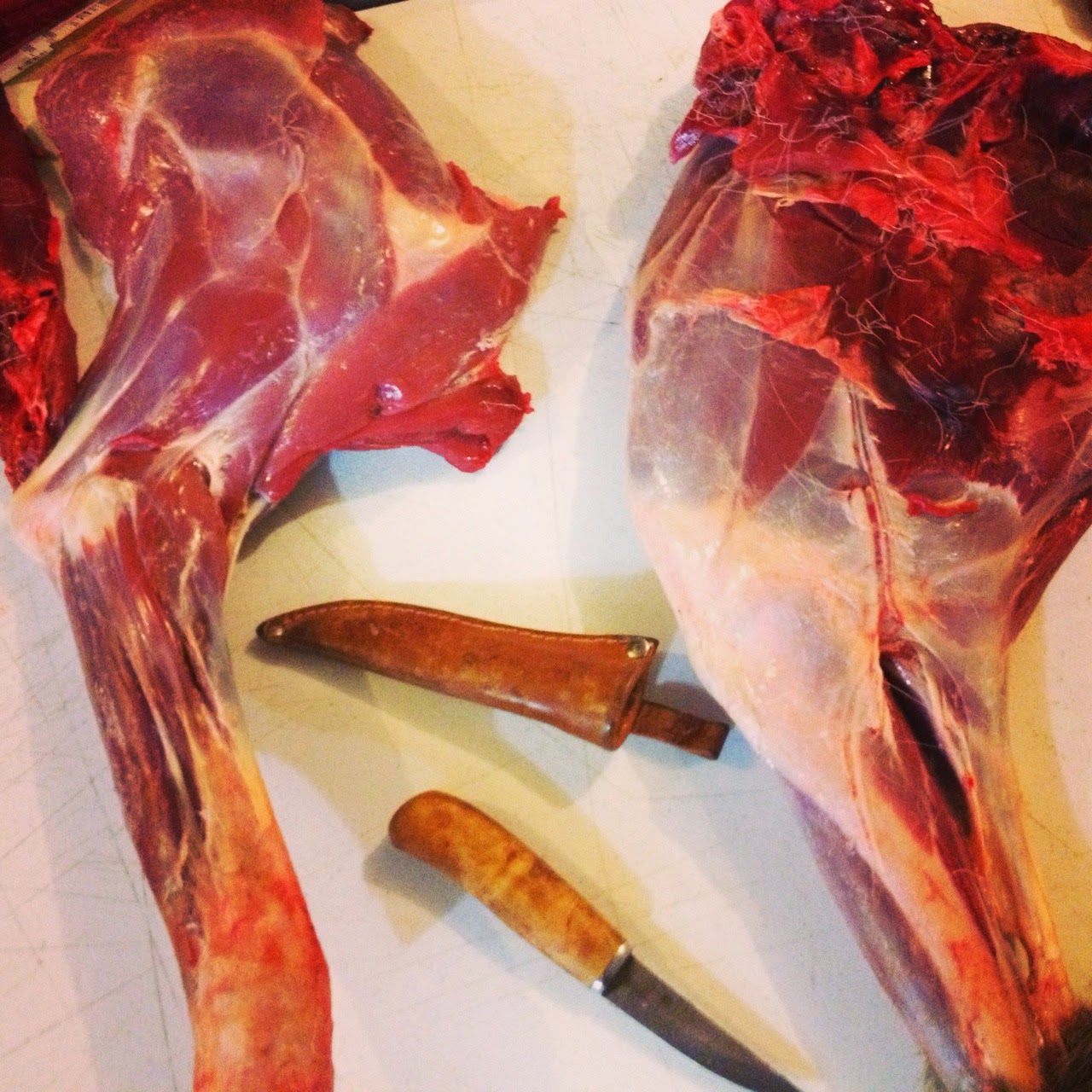 Sometimes I'm a hunter who cuts meat off of bones. 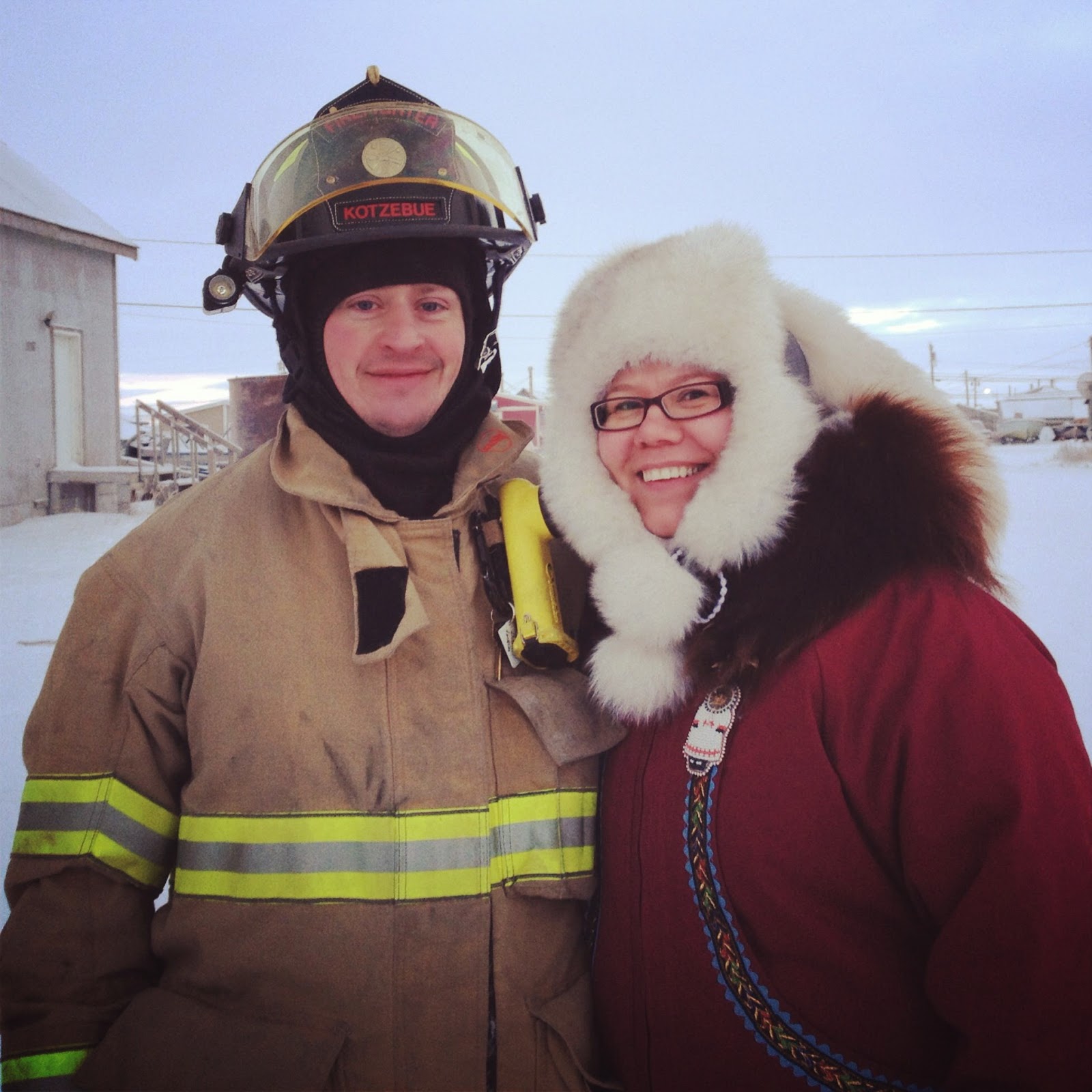 Sometimes I'm a wife of the hottest fireman I've met.  (Even when it's -40 below outside) 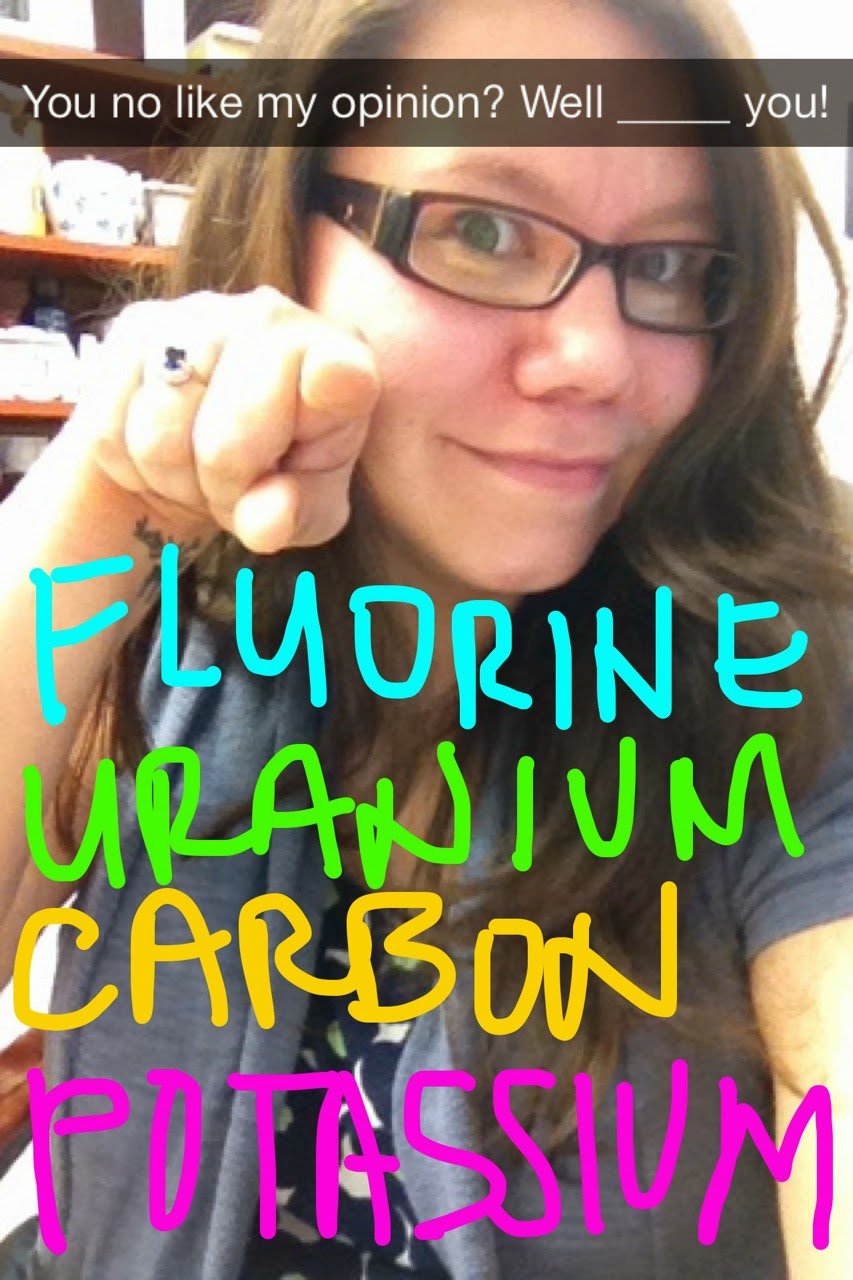